Not enough offered-Page
VANCOUVER (CP) — The Canadian Broadcasting Corporation wanted the television rights to the touring Moscow Selects hockey games in British Columbia for a "token" $100, the president of the Canadian Amateur Hockey Association said Monday.
Fred Page of Vancouver said the CAHA refused the offer to televise part of the two games between Moscow and the Canadian national team.
Moscow and Canada played Sunday in Vancouver and Monday night in Victoria.
Page said no money was mentioned by the CBC when it first approached the CAHA about televising the game. He said when the CAHA offered to sell the rights, the CBC made its "token offer" of $100 and was refused. "We thought if they wanted to televise the games, they should be prepared to pay a reasonable amount," the CAHA president said.
"We have been trying for a long time to get the CBC interested in amateur hockey, but they don't want to," he said.

The Windsor Star - Mar 28, 1960
Who Said West Likes Its Hockey?
WINNIPEG (CP) — More than 600 complaints poured into the C.B.C. switchboard Sunday night from persons who objected to a three-hour session of Stanley Cup playoff action on television.
"It was more complaining than we'd get from an opera," said one official today.
"We are used to it," the C.B.C. official said. "We'd get just as many complaints if the game wasn't carried."
There were no complaints Saturday night about the TV broadcast of the Montreal-Chicago Stanley Cup semifinal even though that game also went into overtime. 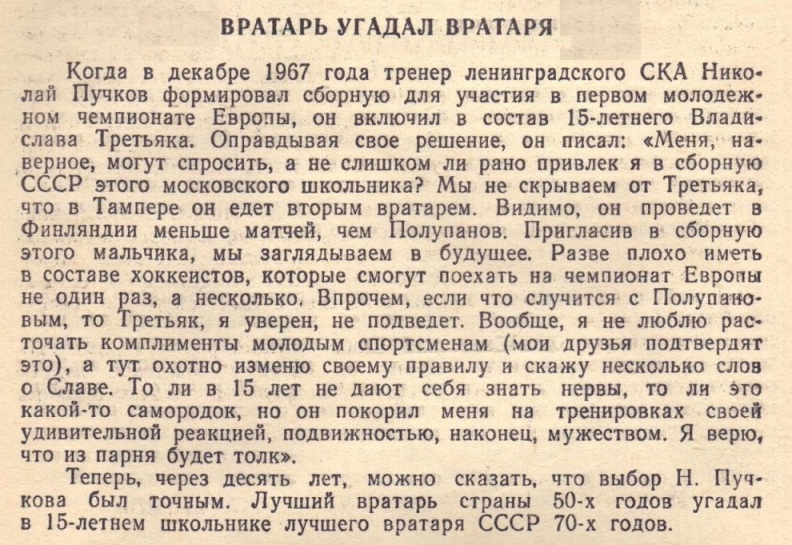 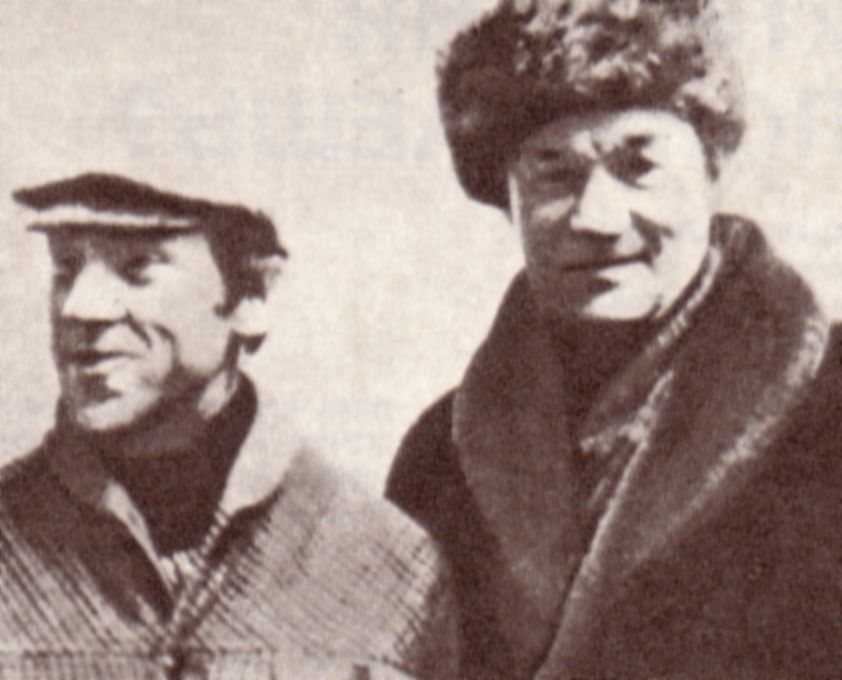 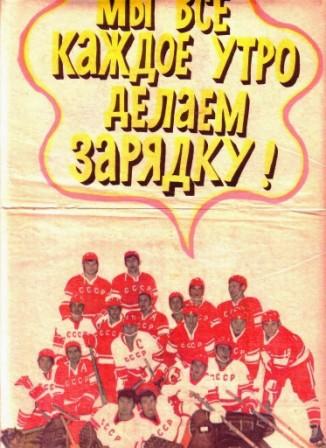 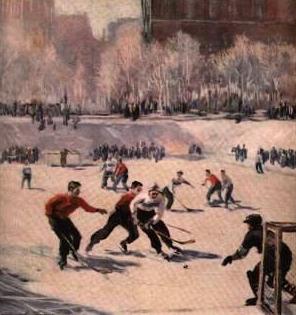 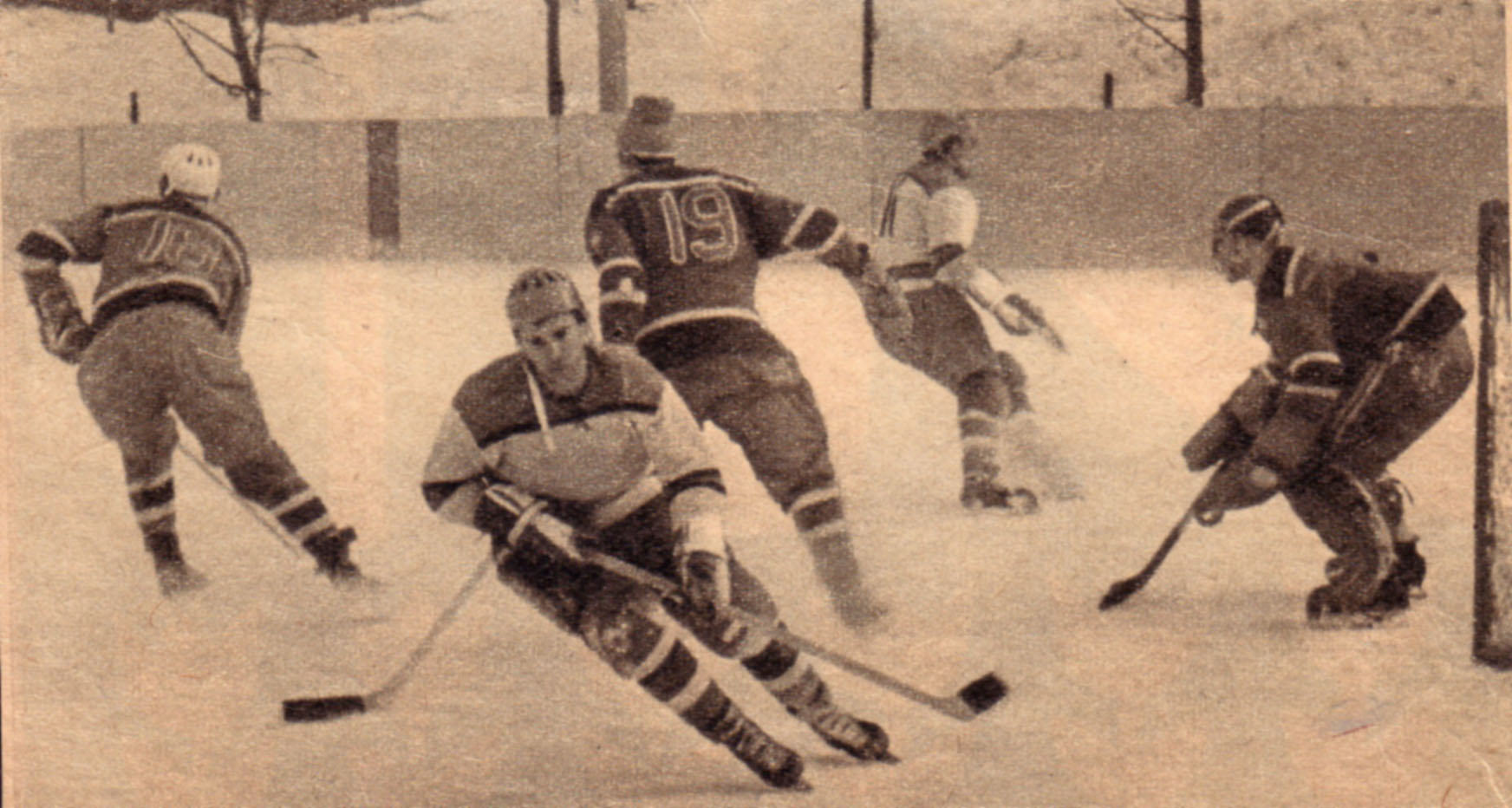