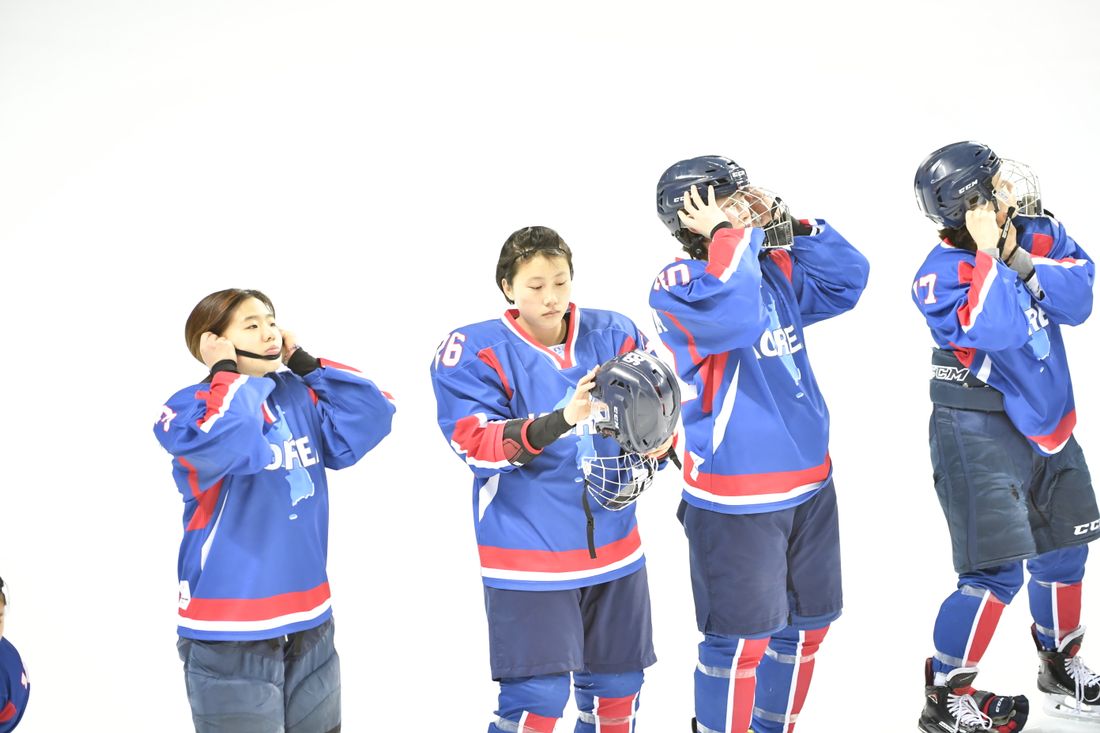 It became a clear loss again for Korea, now against Sweden, the very much attention Korean team, where South and North Korean play in a joint Korea hockeytroupe.
But almost as much attention is given to the scattered, specially designed North Korean fans "show group", consisting of 230 young women.
The a fast-paced shouting and singing in the hockey center re-choed across the hall, even after the opponents' many goals.
The Korean fans group, dressed in red cap, jacket and trousers, made many people think of "Father frost assistants" clothing. Sometimes, the specially-directed fans group, consisting of elite women who often perform precision choreography, supported by their South Korean supporters - on command to perform their show with frames and skillfully choreographed movements and dances.
There are four groups of North Korean fans scattered in the arena, which cheer and waving with precision, as well as all its movements.
And every time Korea got the puck over its own blue line, the roof almost began to lift!
- They play as a team. But living as two, says Korean´s the chief coach Sarah Murray, former Canadian star and daughter of ex-National Hockey League coach Andy Murray.
And North Korea's players do not live in the same building as the South Korean players, she continues. Twelve North Korean players received the clear sign of the IOC to fill the Common Korea squad about 35 players and three North Korean players will play in the team every game.
The fact that North Korea sent a delegation to the Olympic Games in Pyeongchang has caught the world's attention.
In addition to the show-fan-group the North Korean leader Kim Jong-Un's sister is in place alongside the highest rated in the delegation, the 90-year-old ceremonial head of state, Kim Yong-nam, head of North Korea's OG-delegation, which has many leaders in place.
And the squad has 22 active athletes plus a 140-member artist group, composed of musicians, dancers and singers, and shall perform different events during the Olympics.
Among the North Korea's active are only one figure skating couple to are believed to have a chance of a medal or maybe two.
Последний раз редактировалось ru.hokkei.forum 13 фев 2018, 21:06, всего редактировалось 6 раз.
Вернуться к началу 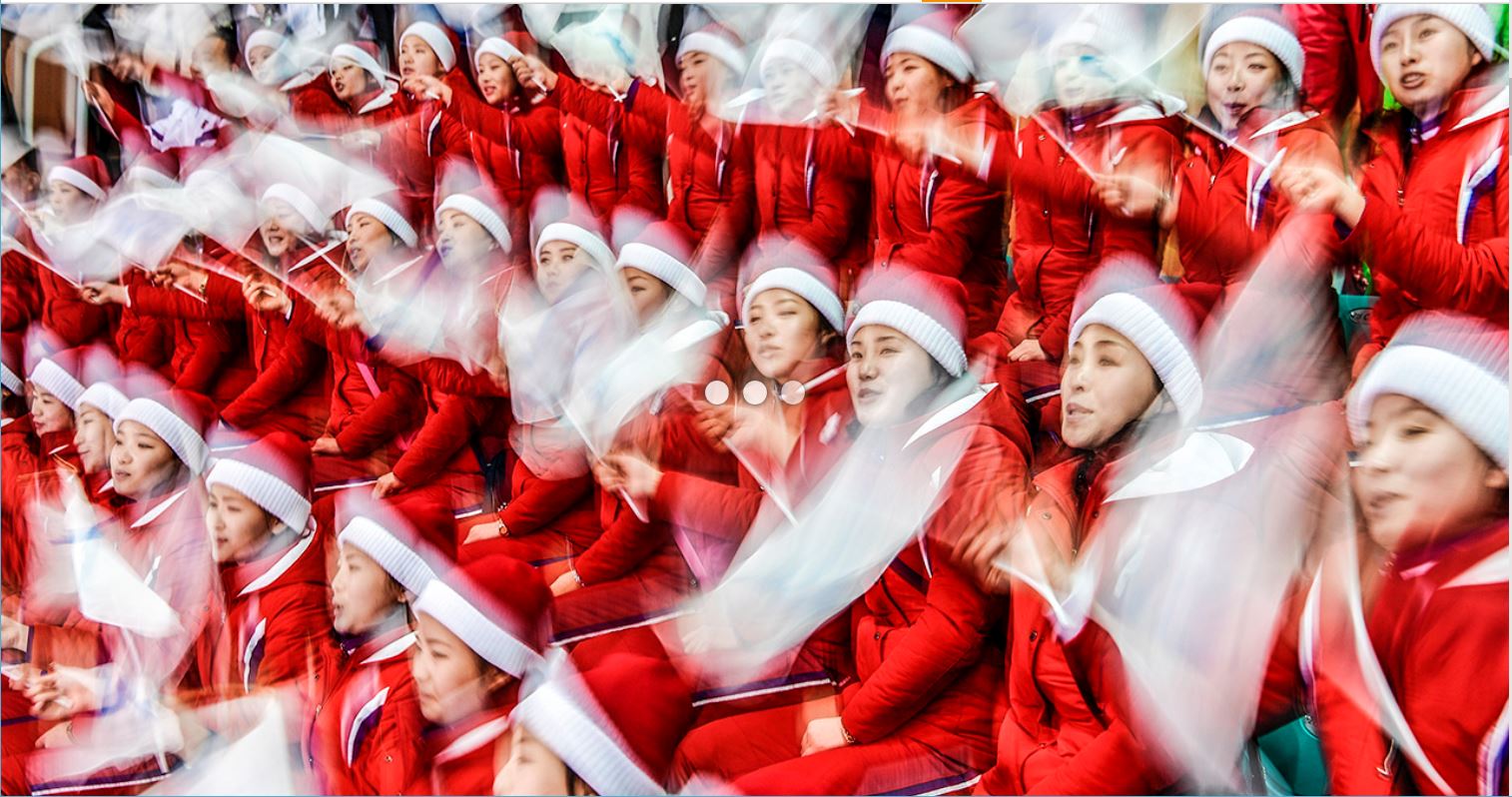 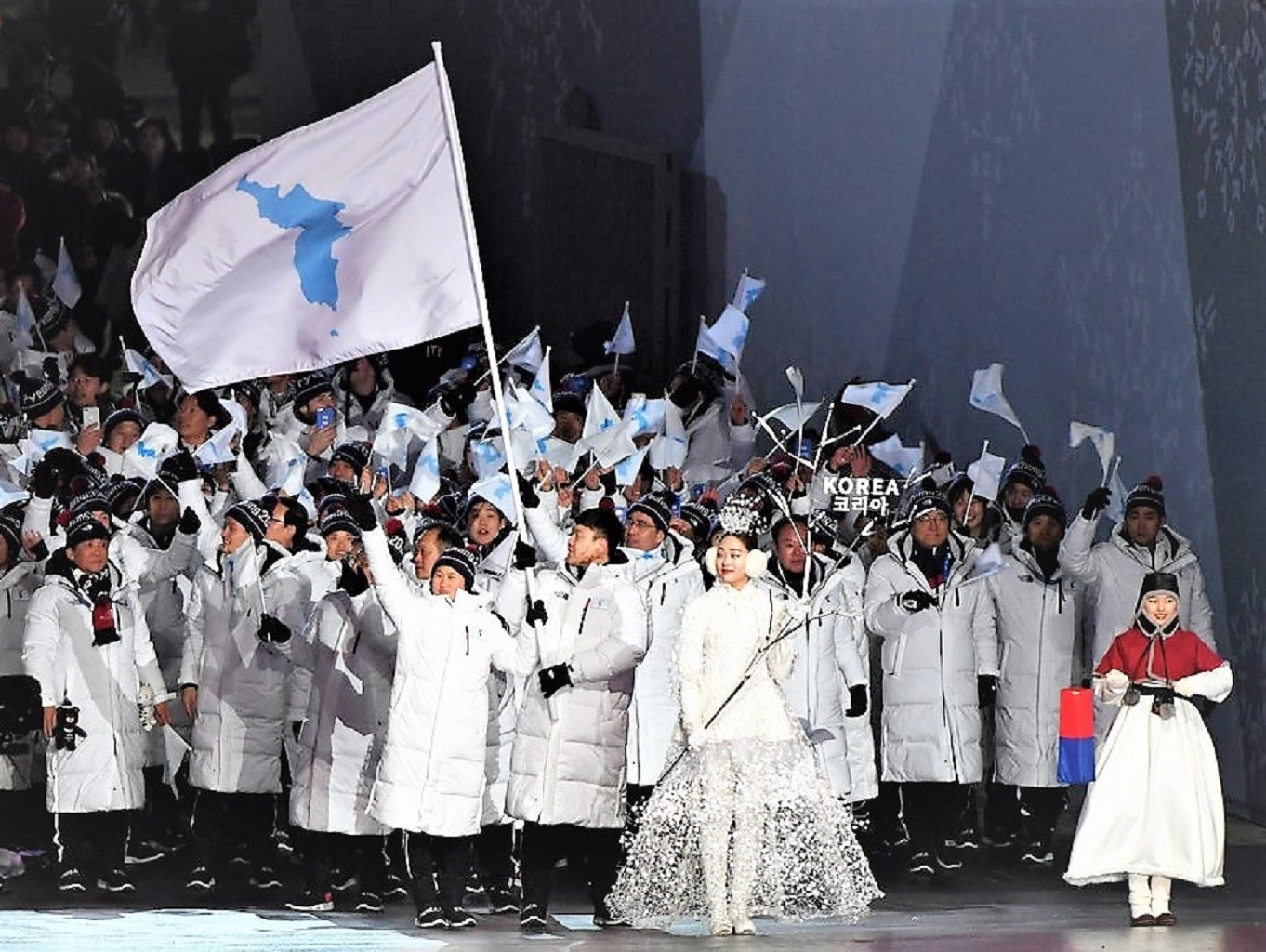 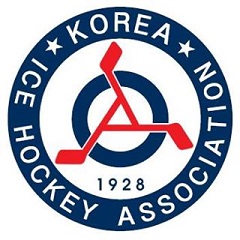 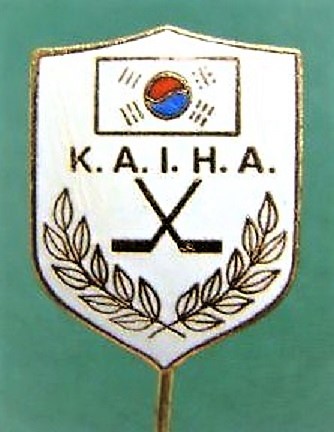 HOW THE (TWO) KOREAS CAME TOGETHER
The details behind the ambitious peace project reuniting
a divided peninsula isn’t easy. Unifying its hockey players to
work together on the ice, however, is a great step toward a
peaceful direction.
Read more information attached file:
http://pyeongchang2018.iihf.hockey/wome ... rean-team/
Вернуться к началу
Ответить
6 сообщений • Страница 1 из 1